A report by PwC indicated that consumers do not expect perfection from organizations, they expect respect. Therefore, they are willing to give second chances to organizations that practice transparency. Insights on how the level of transparency impacts consumers’ willingness to forgive brands have been curated and provided below.

Transparency and Forgiveness Between Companies and Consumers 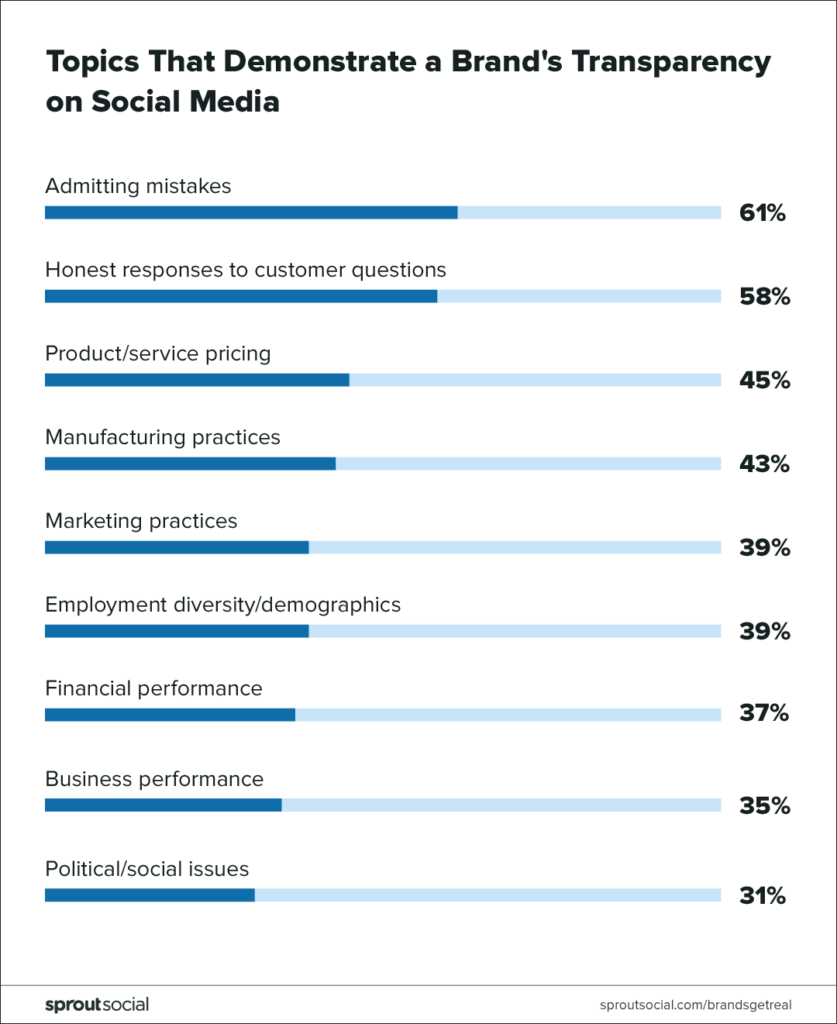 Data on how transparency plays into forgiveness around new technology products was not readily available in the public domain. We searched through media publications and industry reports among other credible sources to determine if we could find a direct relationship on how transparency plays into forgiveness in the mind of the consumer when it comes to new technology products, but unfortunately, our strategies were fruitless. Therefore, we leveraged data from other sectors outside the tech industry to compile the above findings.