The United Arab Emirates and the United Kingdom are examples of countries that have used innovative and non-traditional methods of storing, distributing, and administering the vaccination program of their country. Below are case studies indicating each country’s vaccination campaign, their storage and distribution method, the process of administration, as well as the latest progress and update on their vaccination drive.

You may also be interested in these other high-level information reports;

How Vaccination is Administered 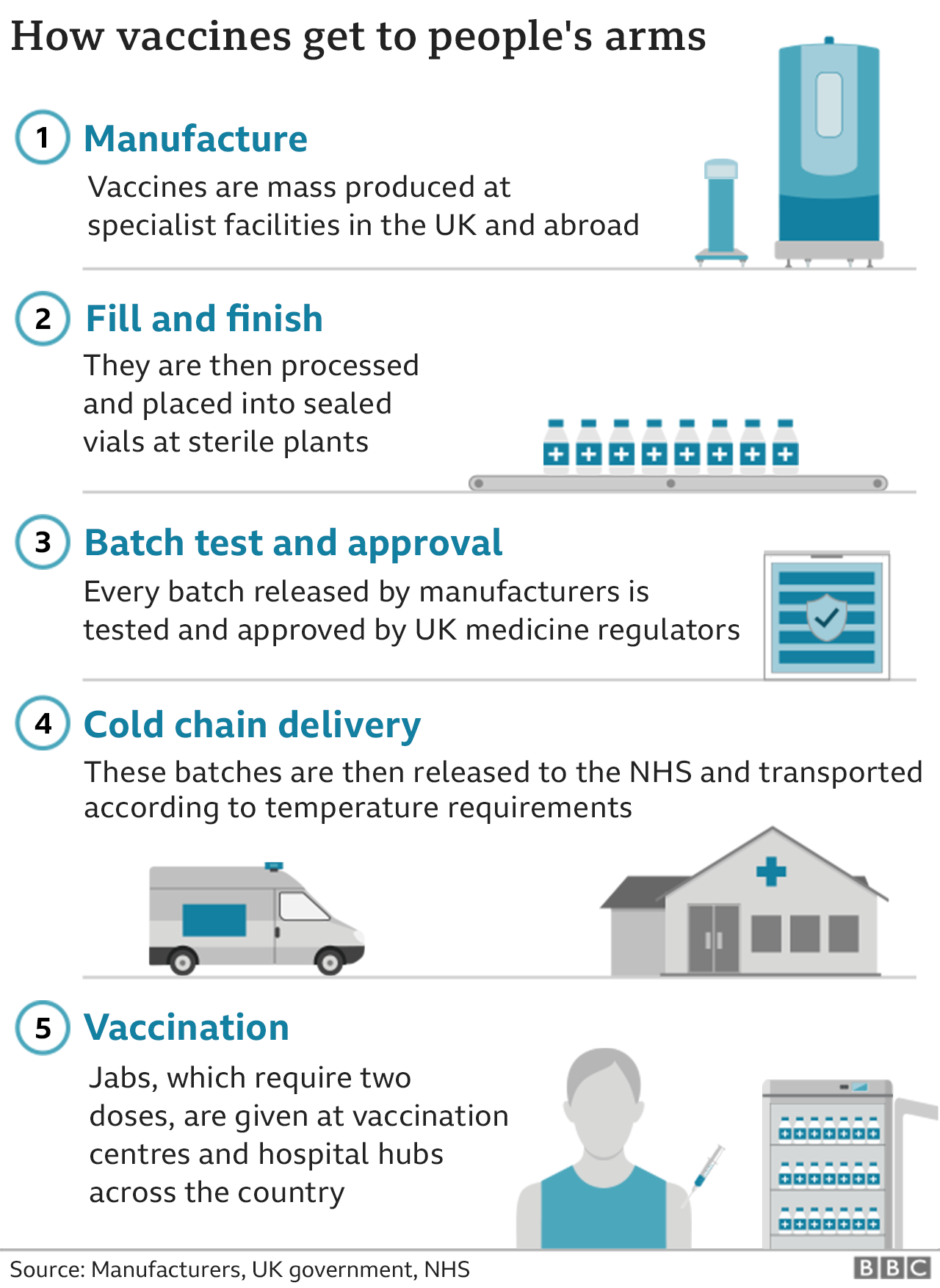 How Vaccination is Administered

Listening With Impact Stories Around the U.S. and U.K.