The global trade surveillance market was valued at $717.4 million in 2019. The trade surveillance systems solutions help financial institutions and market experts in spotting fraud, erroneous, or abusive trading. The market has grown considerable since 2016, when it was worth roughly $600 million. The market is expected to grow at a CAGR of 19.7% until 2027.

The state of the global financial surveillance technology solutions market is influenced by the types of players entering the space, such as fintech providers and incumbent banks looking to sell/lease their financial crime solutions to others.

After an exhaustive search through the industry publications, media articles, financial blogs, regulatory databases, and websites and filings of key digital banks in China, we were unable to identify any Chinese digital bank players who are looking to license or sell their financial crime solutions to other financial institutions. We were able to only find examples of Chinese fintech firms that are providing their financial surveillance solutions to the Chinese banks. Given the fact that the digital banking space in China is still developing, it is likely that these banks are currently focusing on first strengthening their own internal financial surveillance framework before starting to commercialize the same. Below is an overview of our helpful findings related to the research.

What are The Top Cities for Financial Crime?

This report collects cities around the world with a notably high level of financial crime. A ranked list or comparative numerical values could not be provided to a lack of publicly available knowledge (as outlined in the Research Strategy below). The cities assembled include London (notable for its high rate of money laundering), Richmond, VA (where the number of financial crimes is high), Chicago, IL (the highest ranked on the High Intensity Financial Crime Area list), and Frankfurt, Germany (with 66 percent of German businesses experiencing a financial crime in 2018). The U.S. is considered to have the highest rate of financial crimes in the world, per a 2018 survey.

Global Cities with a High Level of Financial Crime 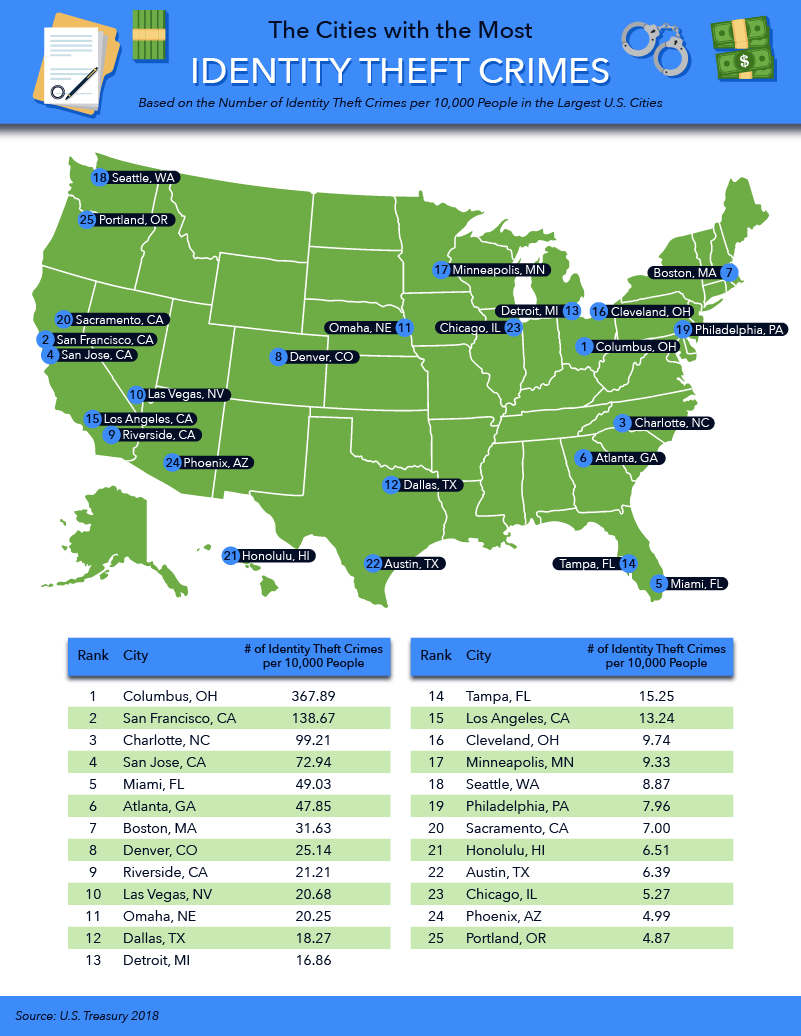 An aggregate list of global cities ranked by the highest amount of financial crime does not appear to be publicly available based on a media scan, a U.S. federal government scan, and a scan of industry news. This may be due to a lack of sufficient law enforcement for investigation and reporting in some areas, a lack of domestic and/or international reporting to a centralized body, or a lack of involvement by financial institutions. Additionally, international agencies that publish risk assessments for money laundering are subject to manipulation by countries with financial sway.
However, several cities were able to be identified individually based on media reports and U.S. federal data. These cities or regions were outlined above, though comparative numerical figures for each listing could not be provided.

Size and Growth of Financial Crime

Financial and Non-FinancialEffects of Financial Crime

Overview of the ‘True Cost of Financial Crime Compliance Study’

Spending Data From the Study

Banks worldwide still heavily rely on manual processes to handle financial crimes, despite increasingly technology adoption. AI and ML are expected to be widely utilized in the next five years. However, for now, a large proportion of financial crime compliance budgets are still being allocated towards labor, not technology.

Banks that are Considered Best in Class Around the Prevention, Monitoring/Detection and Resolution of Financial Crime

Innovations in Natural and Manufactured Stone for Home Building/Furnishing Materials

What are the Benefits of Wearable Biosensors for Heart Rate?