Outlined in the brief below are the public commitments of each company to optimizing the use of water and the progress made in achieving those goals thus far. This information has been derived from each company’s website and where required, the last published sustainability reports. 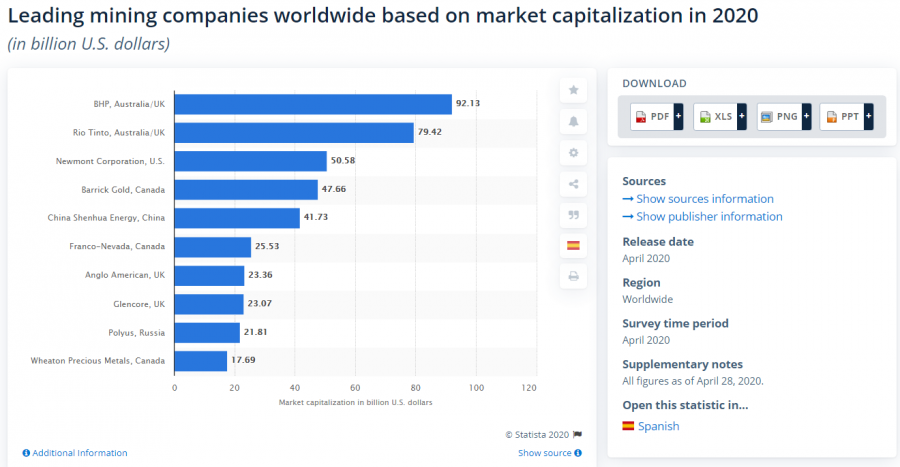 ExxonMobil, Chevron, Royal Dutch Shell, Total, and BP are some of the largest oil and gas companies globally. Each company publicly commits to optimize the use of water. Details pertaining to the commitment of water use and the strategies implemented, for the same, by each company have been provided below.

Five large international pulp and paper companies that have made public commitments around the optimization of water use are International Paper, UPM Kymmene, Suzano, Mondi Group, and Empresas CMPC. Details on the specific commitments made by each company are provided below. In all cases, the commitments involve reducing their water use.

Fresnillo, Anglo-American Platinum Limited, Newmont Mining Corporation, Barrick Gold and Vale, are some of the global mid-cap mining companies with public commitments to optimize water use.

WHICH ARE THE BEST CONTENT CREATION SERVICES IN THE U.S.? (WITH OVER $1 BILLION IN REVENUE)

WHAT IS THE INDUSTRY OUTLOOK AND MARKET SIZE FOR ELECTRIC VEHICLE BATTERIES?

The Latest Industry Trends in Information Technology and Security