Latin America is an emerging market for eSports, particularly Brazil and Mexico, and Twitch believes the region will surpass North America’s audience soon. Despite high rates of violence against the LGBTQ+ community, Latin Americans are increasingly choosing series and shows centered around LGBTQ+ characters, especially those that provide proper character development. Much like other regions, Nostalgia is a big trend, with locals turning to old childhood favorites for comfort. People in Argentina and Brazil are searching for meaning and direction in Astrology, which also generated a lot of entertainment in the form of memes and jokes. Finally, K-Pop is a massive trend, with Argentina, Brazil, and Mexico placing among the top ten countries with the largest fanbase in the world, according to Twitter and Spotify. To provide an accurate collection of cultural trends in Latin America, we leveraged sources in Portuguese, Spanish, and English, hoping to avoid mixing Latin Americas with the Latinx population living in the United States most sources published in English were covering. Each trend was chosen based on market reports and local media insights, and backed by hard data when available. 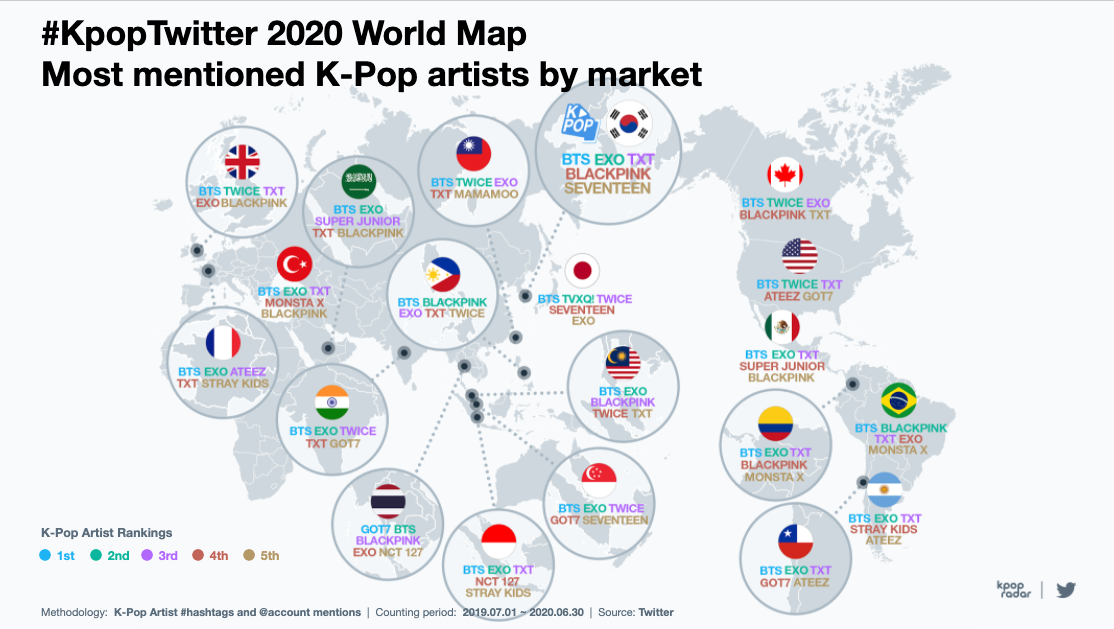 WHAT ARE SOME BARRIERS TO SUSTAINABLE CONSUMPTION AND PURCHASING?