Based on a survey of several nonprofit groups, around 36% of nonprofits mentioned that they have race/gender/age metrics in place to measure the success of their diversity efforts. For the Bill and Melinda Gates Foundation, it avoids generic evaluation methods when evaluating their diversity efforts. It focuses instead on creating tailored and high-quality assessment for each type of initiative that the foundation is supporting. The rest of the findings on the major measurable goals of non-profits working on racial equity issues are presented below.

Some of the sample diversity metrics that are recommended for nonprofits include the following: 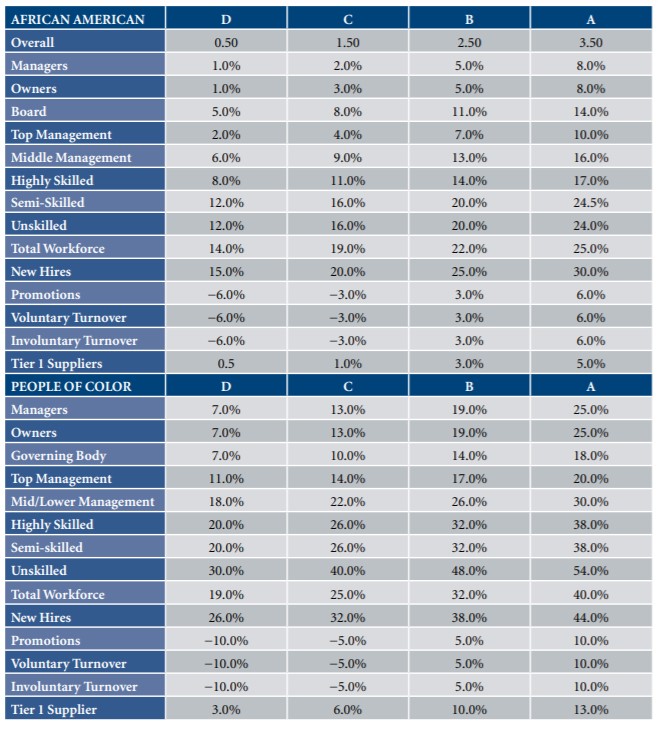 The figure below shows the report card of Wyndham Hotel and Resorts: 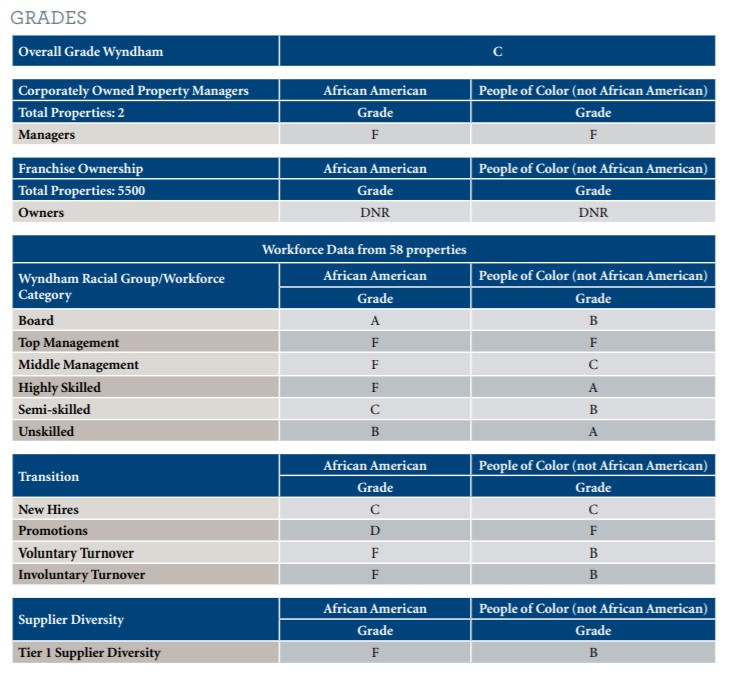 The foundation avoids generic evaluation methods when evaluating their efforts. It focuses instead on creating tailored and high-quality assessment for each type of initiative that the foundation is supporting.

Best Practices for Dealing with Canceled Appointments/Unused Vaccine Doses in the U.S.