As with wildfires, the most consistent research focuses on how climate change affects real events, not the likelihood of an event occurring. The consensus is that storm intensity will increase, but frequency will most likely remain unchanged. We will see more precipitation, stronger winds, and a greater reach of the hurricane. 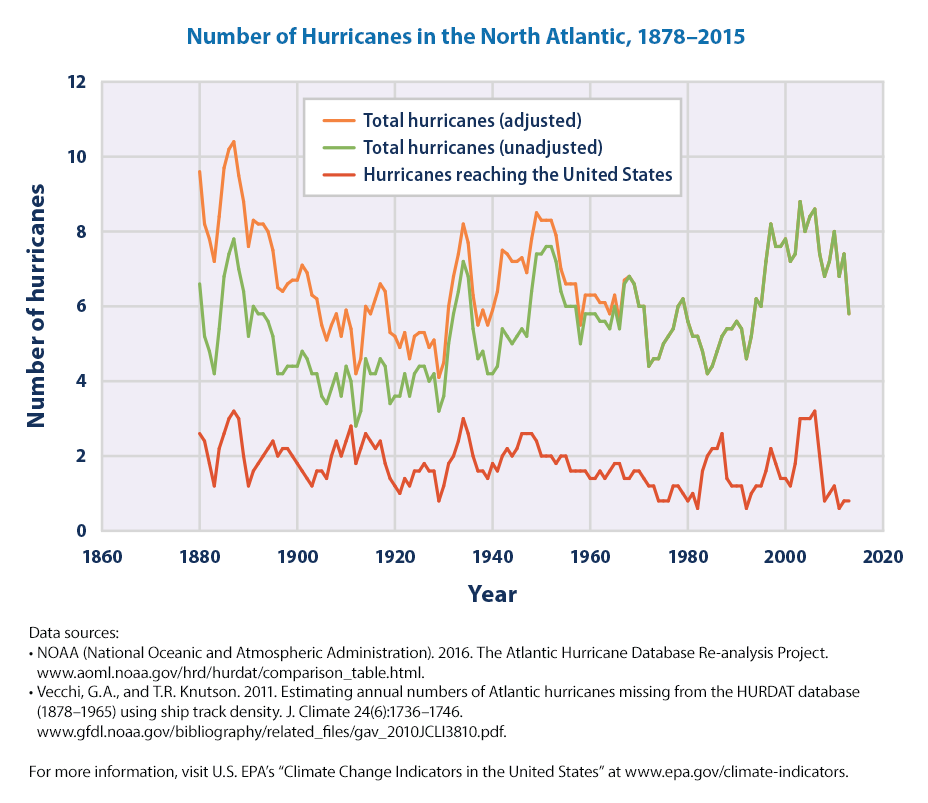 The link between climate change and tornadoes is a complex one, and is currently unclear. “Current data on tornadoes is inconsistent because measuring the presence of tornadoes relies on eyewitness accounts and aftermath damage assessments rather than quantifiable data”. Although there is not a direct relationship between climate change and fire, research has found strong connections between warmer temperatures and larger fire years. Climate models state that the average temperatures will increase, but ignition is the factor that remains a mystery. It is complicated, because scientists do not understand that will happen with storms and the amount of lightning they will produce. 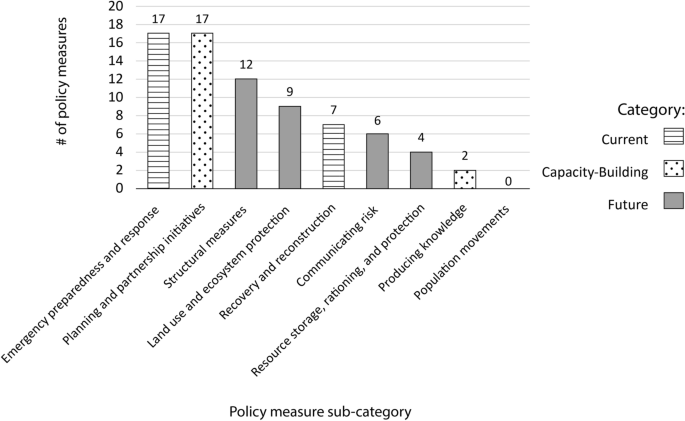 The top five deadliest hurricanes, tornadoes, and wildfires for the US, from 1970 to present, have been identified and details have been provided. Of all the natural disasters, Hurricane Maria has been the most devastating. Hurricanes, in general, killed more people, followed by tornadoes. Wildfires have killed the least number of people. The spreadsheet may be viewed here.

Underemployment in the United States

HMO SNP or Dual Eligible Medicaid/Medicare Plans (What are the Benefits?)

COVID-19: Symptoms of Depression or Anxiety in Children and Playtime For Children

Best Practices for Letting Go Of An Employee/Firing in the U.S

Predicted Trends in the Insurance Industry in Europe

What are Some of the Strategic National Developments in Education in the UK?