Some positive impacts of deregulation on consumers are increased competition, tax reduction, reduced price, and increased consumer savings, while some negative impacts include loss of jobs, compromise on product quality standards (which doesn’t favor consumers), and the negative effect on consumers in rural areas. Deregulation lowers barriers to entry into industries, which assists with improving innovation, entrepreneurship, competition, and efficiency; this leads to lower prices for customers and improved quality. 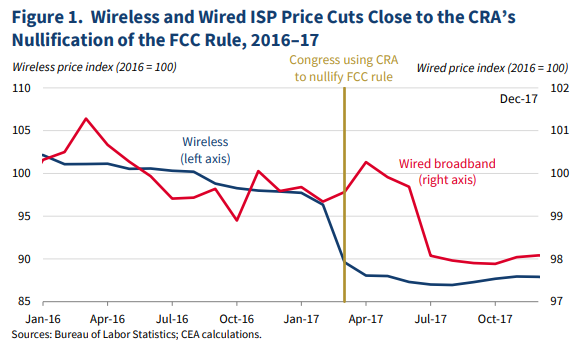 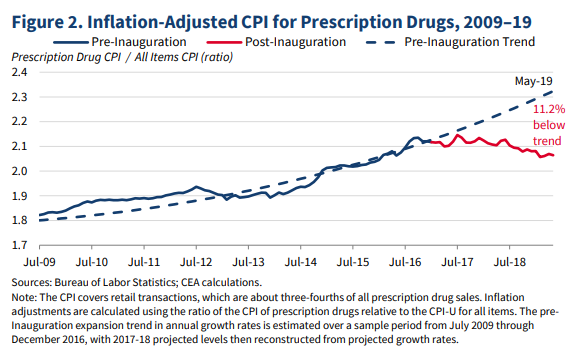 2. Impact on Consumers in Rural Areas