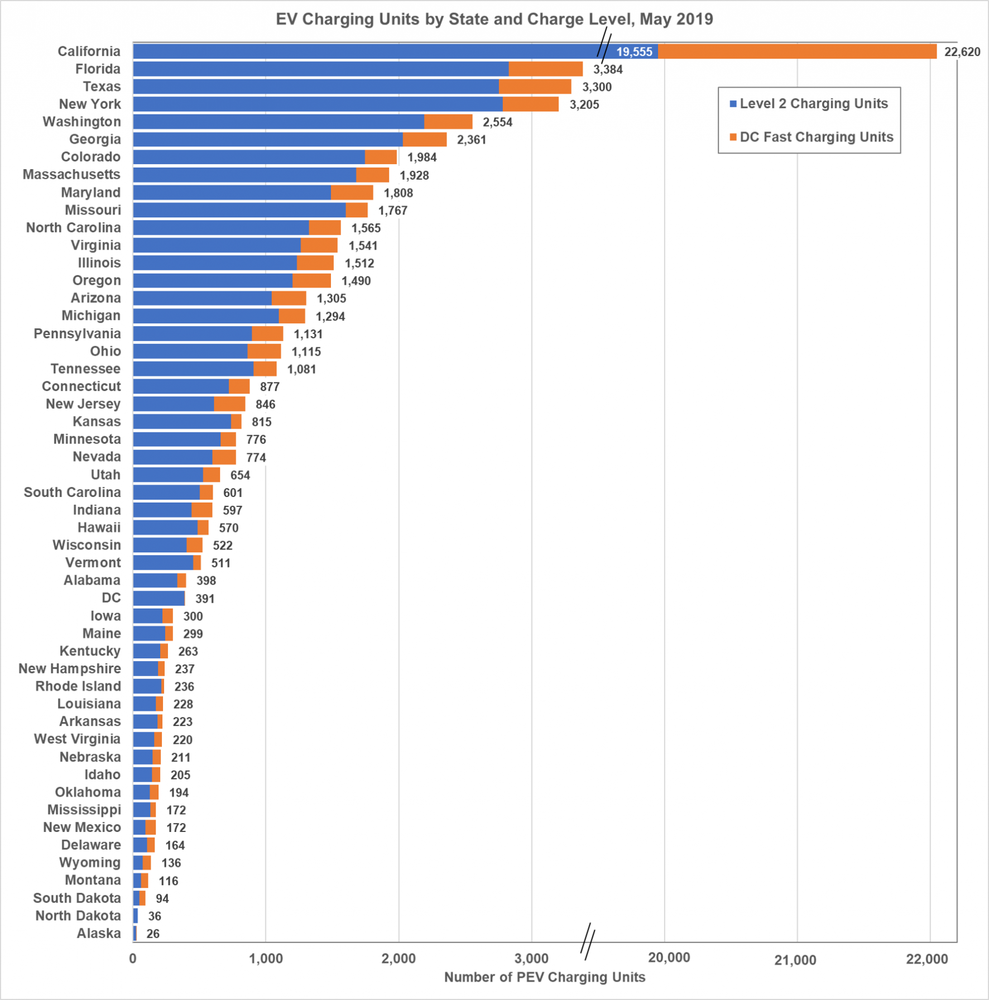 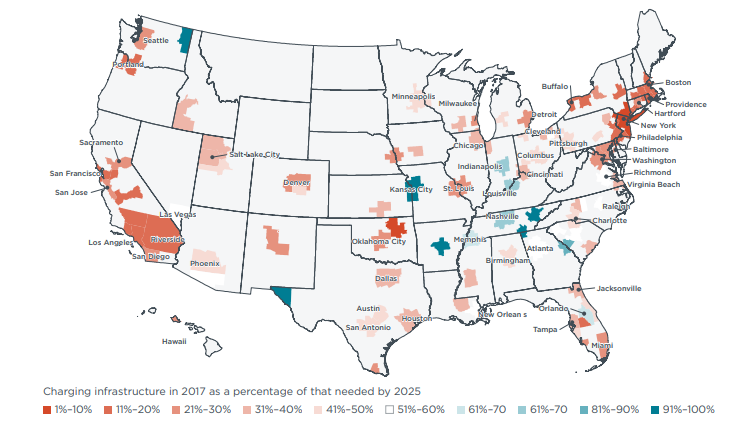 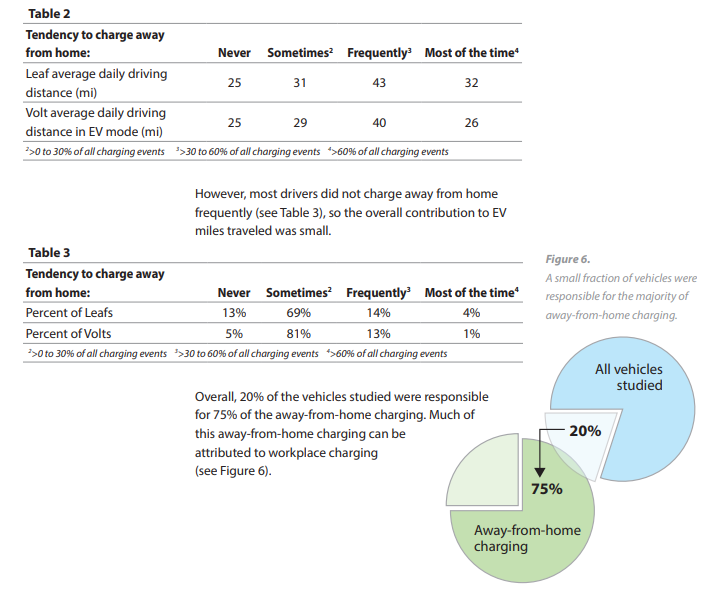 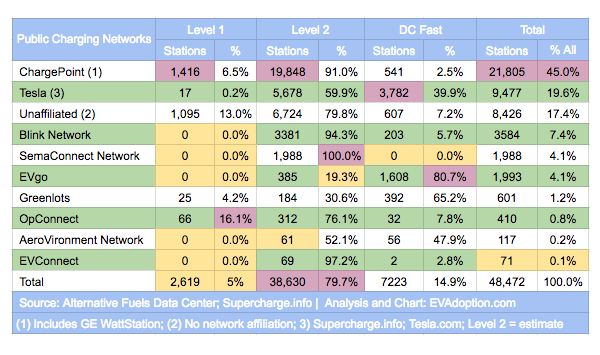 It is noteworthy to state that there are three different types of EV charging supply equipment (EVSE) in the U.S. Also, for our work, we have made the below assumption;

The table below describes the different EVSE, their voltage, specifications, power, and the number of electric miles they deliver to electric vehicles.

What are the Top Issues Affecting Small Businesses During the COVID-19 Crisis?

DevOps Solutions and Automation Within the Game Development and Game Industries

A Review of Microsoft Collections

What is Acceptable and Not Acceptable for a Chrome Extension to Be Added to the Google Chrome Webstore: Best Practices