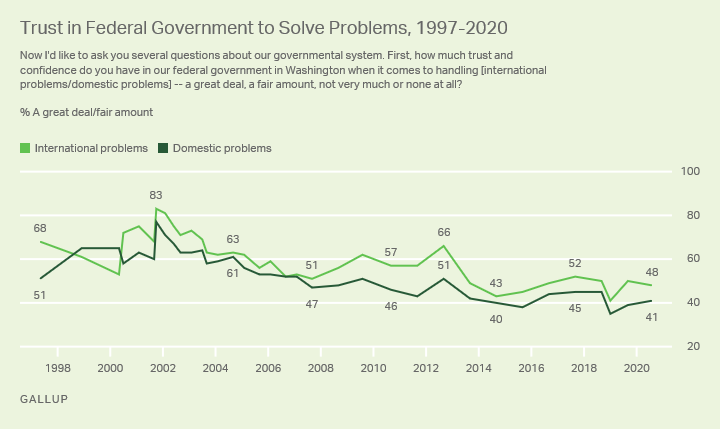 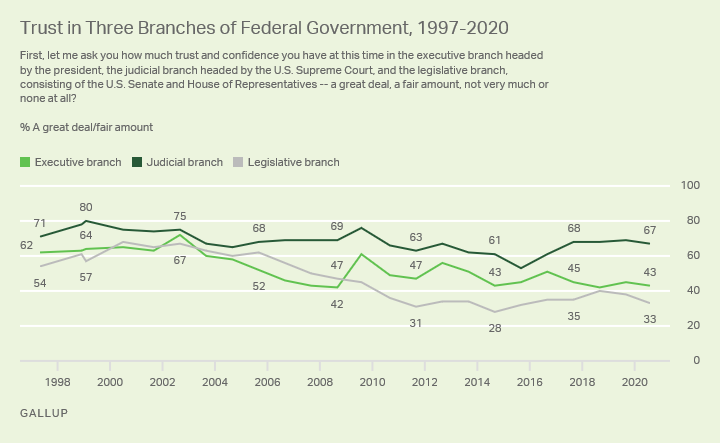 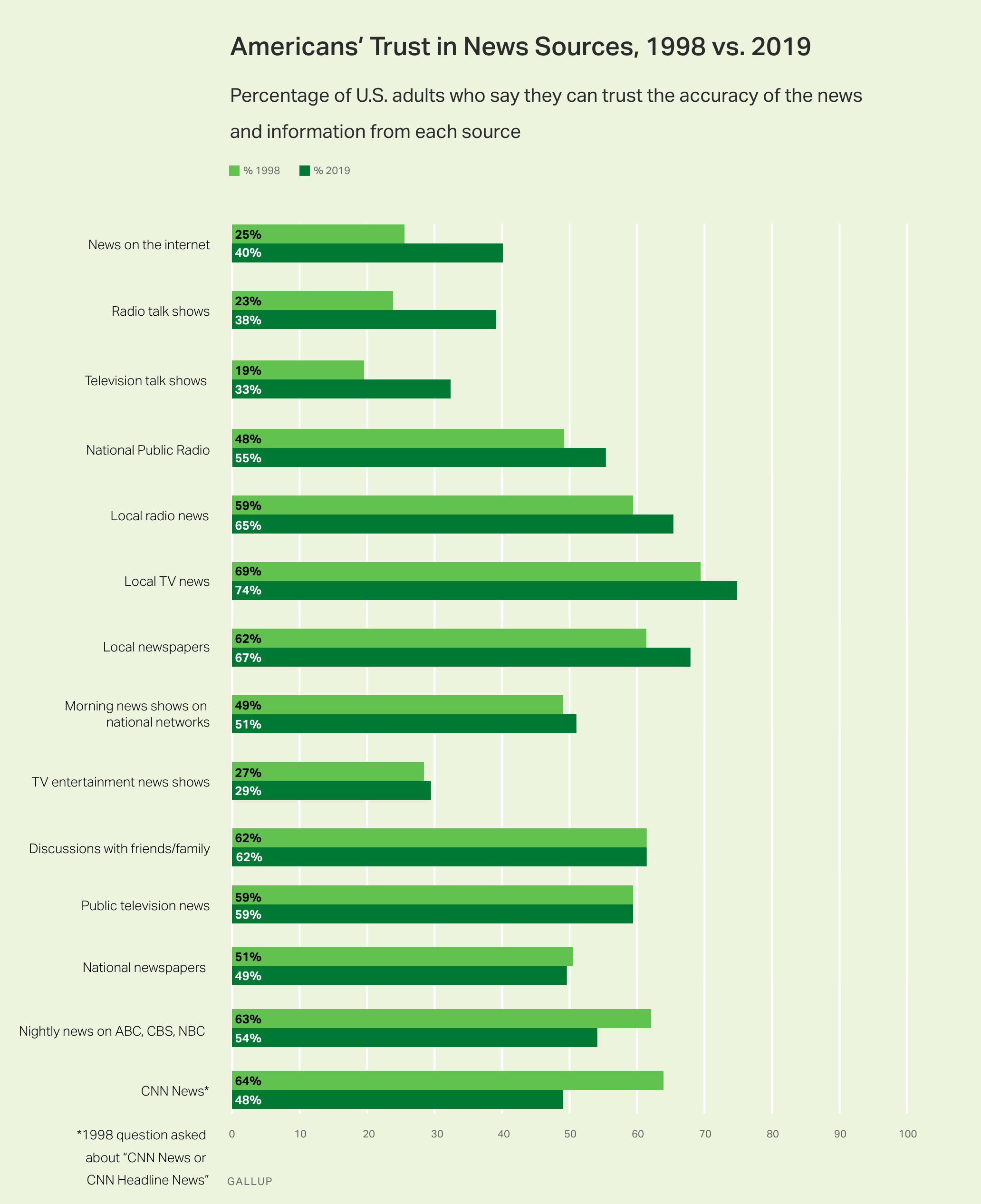 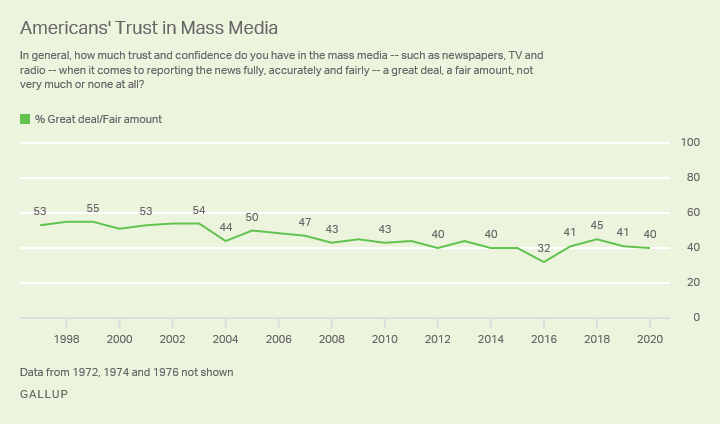 Listening With Impact Stories Around the U.S. and U.K.