Thomas More University is set to achieve a huge milestone when it celebrates its first 100 years in 2021. Originally a small liberal arts college, the Roman Catholic institution has expanded the programs offered, its faculty, and the student population over the last decade. This period of sustained growth saw the college achieve university status in 2018. An overview of the Kentucky and Greater Cincinnati student market size and the history of the Thomas More provide valuable context for other insights into the school. Further insights offer a breakdown of Thomas More´s external reputation, student life, student finances, and recent media coverage. In contrast to other schools, Thomas More has benefited from a trend that has seen increasing numbers of students looking to complete their post-secondary education in Kentucky. Another trend sees students looking to spend part of their university career studying overseas. Finally, students that dropped out partway through their studies and the need to develop diverse and inclusive campus´ present opportunities to Thomas More to consolidate its position and become a leader in the field. 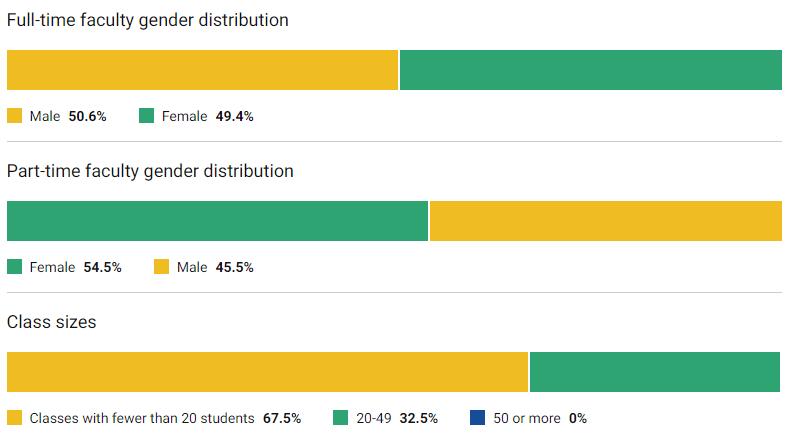 Creating a Diverse and Inclusive Campus