To provide an overview of the recent trends and attitudes in home-ownership in the U.S., including: how “safe” home-ownership is currently perceived in light of the challenges caused by the COVID-19 pandemic, such as unemployment; whether renting will become more preferred in 2021, as opposed to home-ownership; the difference in attitudes towards home ownership for different markets (urban, suburban, rural), generations, and ethnicities; the audiences that are most likely to buy new homes in 2021, and why. Only data/information from 2017 should be used.

Check out this high-level overview reports where we provided information about;

Homeownership rates, trends, and preferences in the United States are going through profound changes due to the pandemic. Some aspects are changing rapidly, and reports as recent as April 2020 may no longer apply. At the same thing, some preferences, behaviors, and market conditions remain the same. Given the current situation, the report is mostly based on reports and analysis from the past two months, with some selected insights from Q3 and Q4 2019 and early 2020 that were considered relevant. A copy of the findings, including all the charts used, can be found in the attached slide presentation. 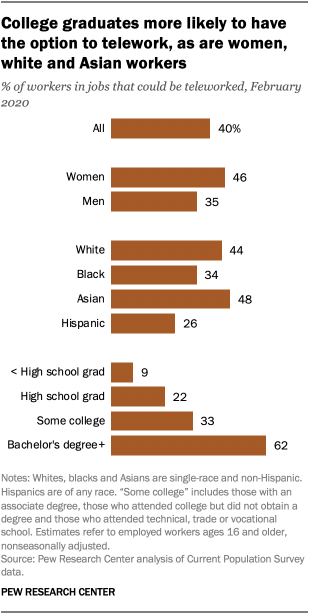 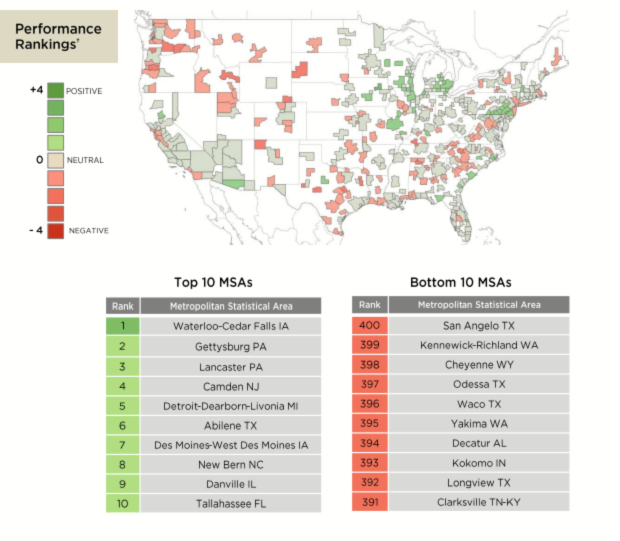 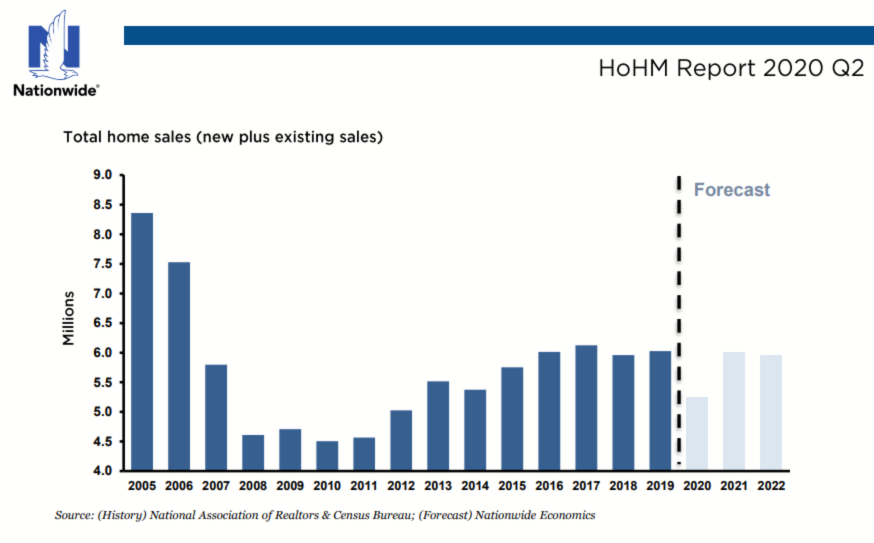 Insight #1: The Desire to Own a Home 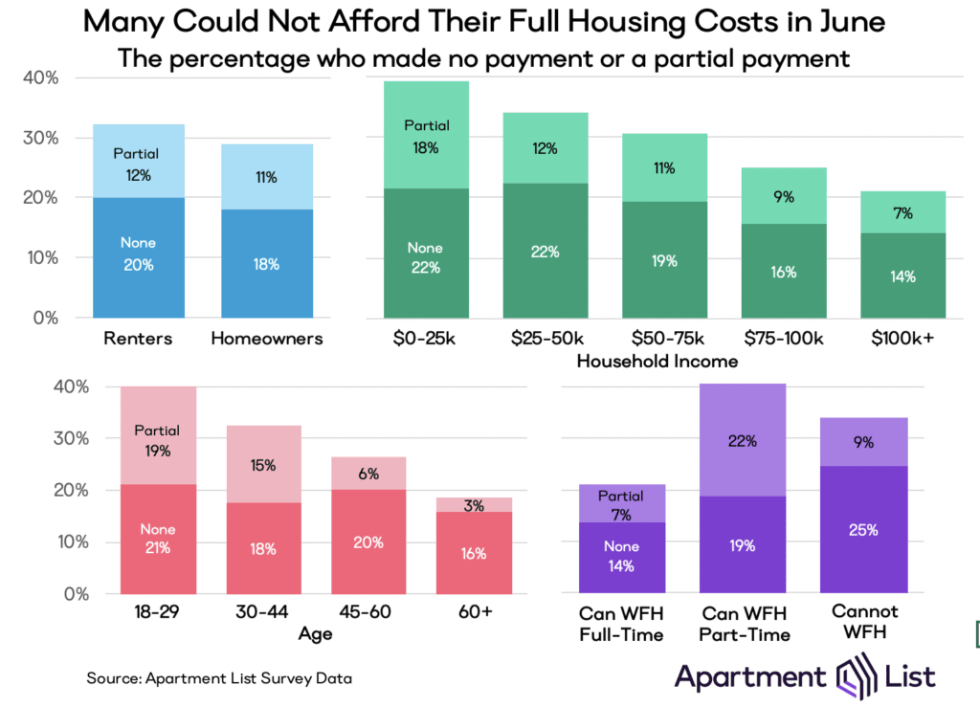 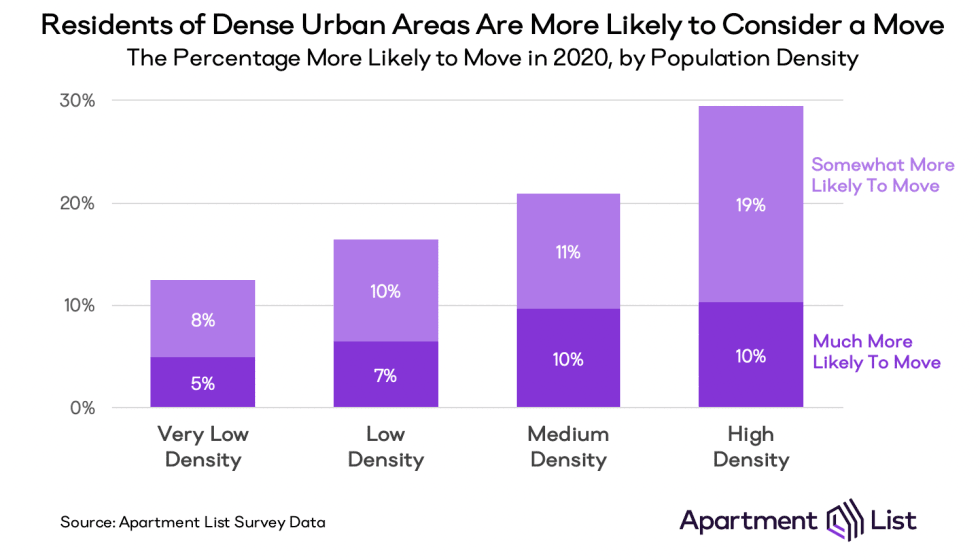 Services That are Available for Struggling Families in the U.S. (Description of the Programs and Organizations that Provide Each of the Services)

The Most Popular Trends Around Weighted Blankets

How Americans Start, Maintain, and Navigate a Fitness Program