Overall, the following are the funding amount that the Victorian government allocates in the catalyst projects of the sectors mentioned above: 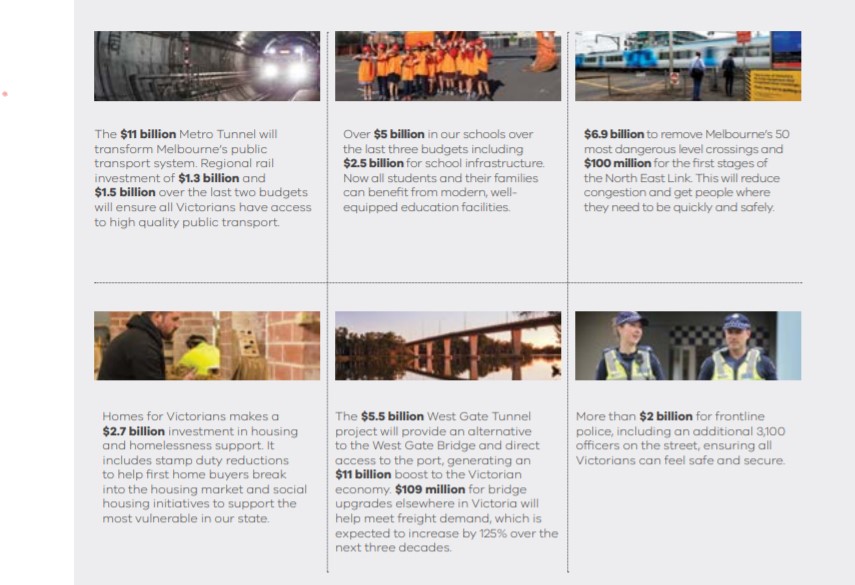 How Americans Start, Maintain, and Navigate a Fitness Program