The purpose of this research is to provide analysis of the launches of spin-offs, prequels, and/or sequels surrounding popular movie and television franchises by investigating tactics and methods implemented at launch, providing data which points to the successful or unsuccessful nature of these tactics, as well as information regarding which networks, streaming platforms, or other services were employed. An analysis of ‘Fear the Walking Dead’, ‘The Mandalorian’, ‘Fantastic Beasts and Where to Find Them’, and ‘Better Call Saul’ is presented below. 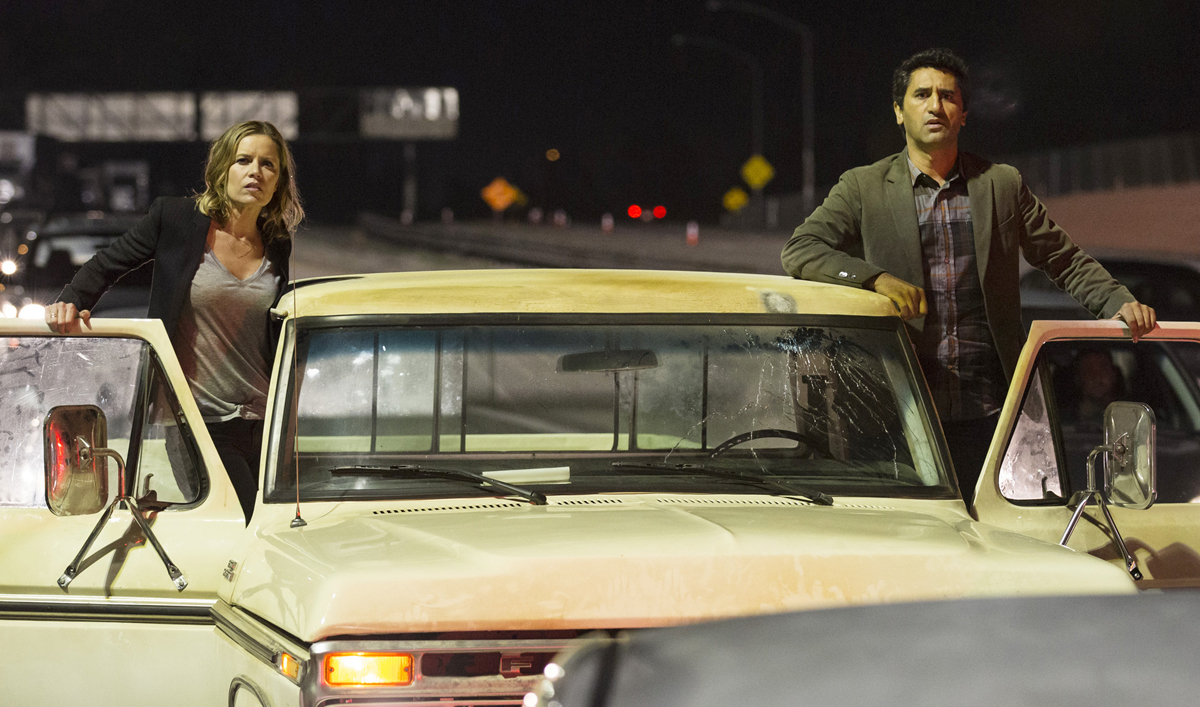 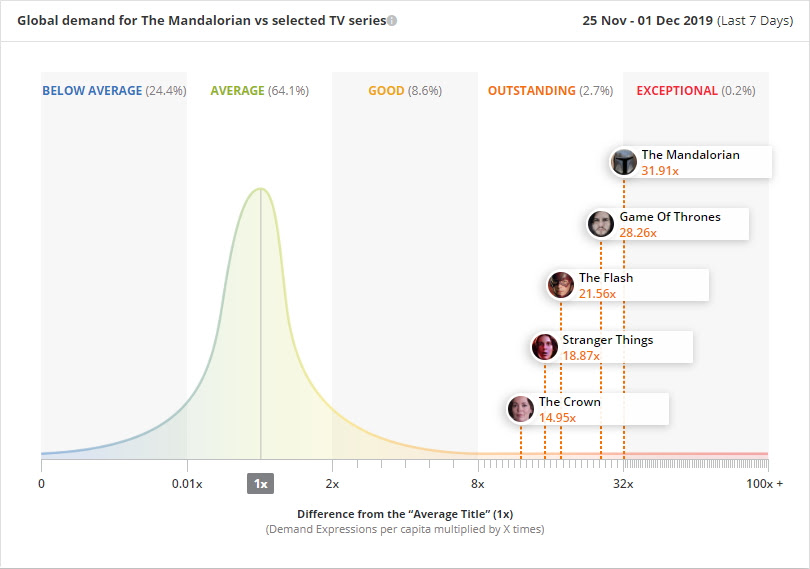