According to Forbes, because of the increasing reports about misuse and breaches of data, consumers are more cautious about trusting companies with their personal information and as a result, technology companies need to prioritize transparency in order to build trust with their customers. Insights on how transparency impacts the trustworthiness of new technology in the mind of the consumer have been curated and provided below. 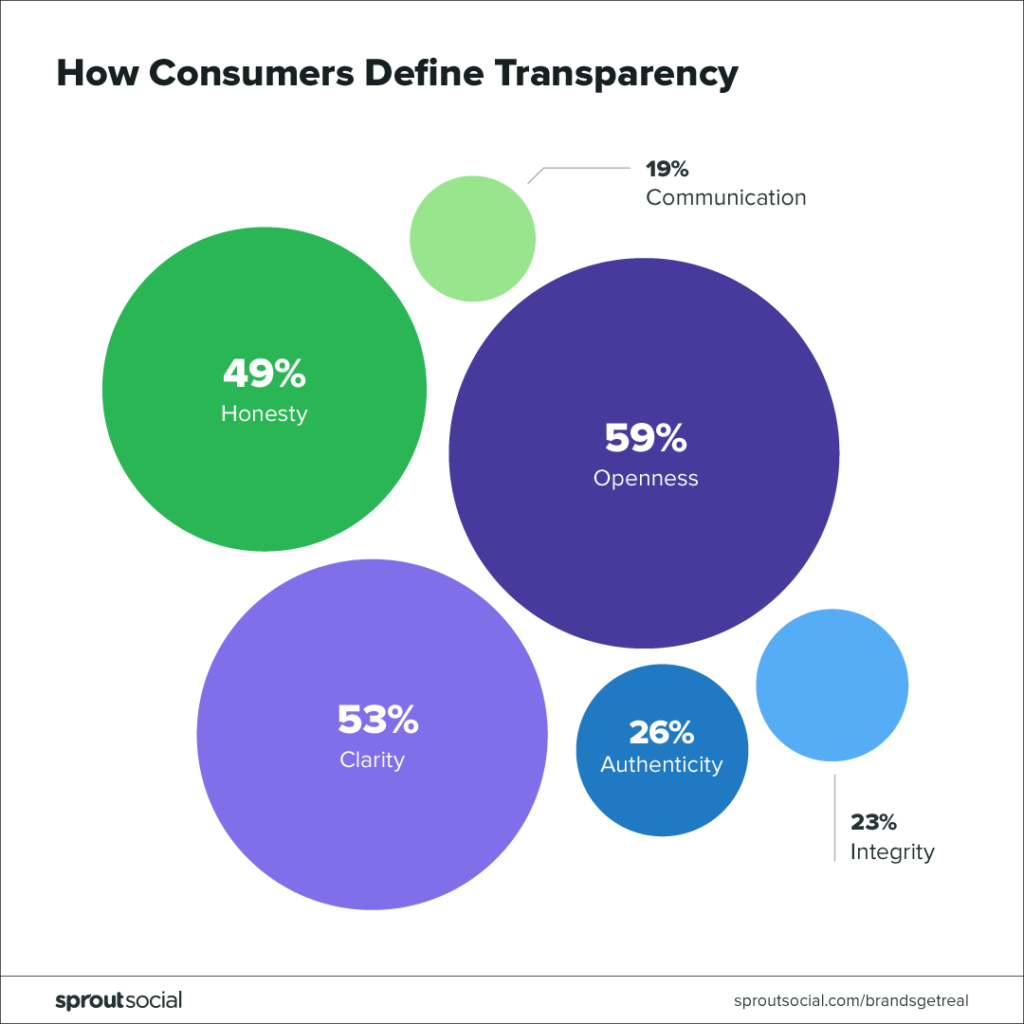 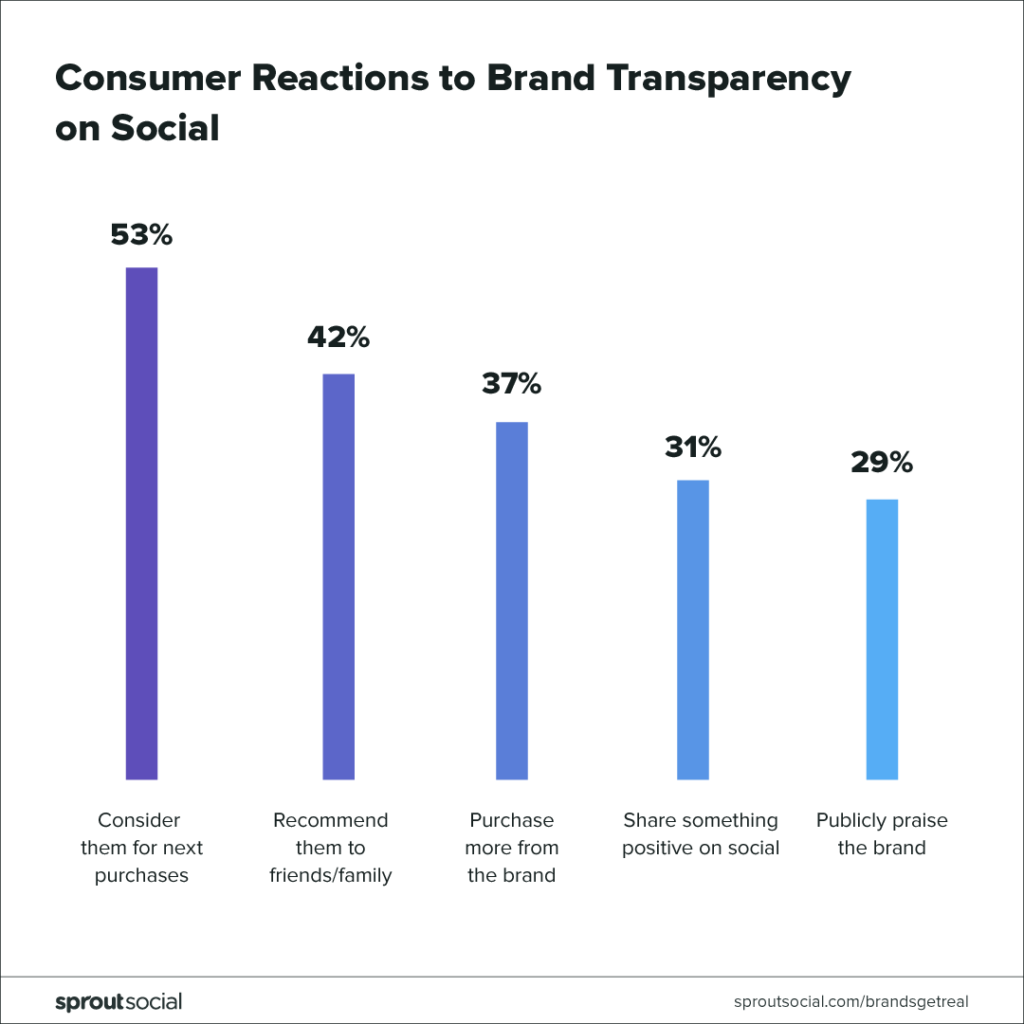 Information surrounding the impact of transparency on the trustworthiness of new technology was limited in the public domain. We searched through media publications and industry reports among other credible sources to determine if we could find the direct relationship between transparency and trustworthiness of new technology in the mind of the consumer, but the information gathered was not robust enough. Therefore, we leveraged data from other sectors outside the tech industry to compile the above findings.

Do Consumers Expect Perfection From Organizations?

What is the Zero Trust Model in Apps? and What What are Its Pros & Cons?

What are the Best and Worst Cars in the United States Going into 2021? (A Review by Kelley Blue Book, Car and Driver, & JD Powers)

What are the Benefits of Wearable Biosensors for Heart Rate?

Prevalence of Electric Vehicle Charging Stations in the US